Puffins - News from the Island Puffin

Efforts to help the puffin
The RSPB says the only realistic conservation measures are sustainable exploitation of the seas, a reduction in incidence of marine pollution, and preventing ground predators reaching nesting colonies.  But they are also trying another methoc, used successfully elsewhere, which is to hope that some 200 look-alike puffins placed around Ramsay Island in the beautiful area of Pembrokeshire may encourage puffins looking for a mate to land. One idea was to put some 200 look-alike puffin decoys around Ramsey Island to encourage puffins in the mood for some romance back.  The method has been successful elsewhere, which gives the project some hope. The birds may also be drawn to the sites where they were born - a bit like an islander returning to his or her home island.

15% off at Virgin Experience Days!

There's 15% off at Virgin Experience Days - find out more here!

Cardology have a great range of 3D pop up cards... 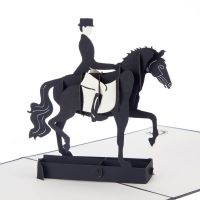 Find out more about these 3D Pop Up cards 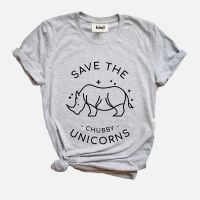